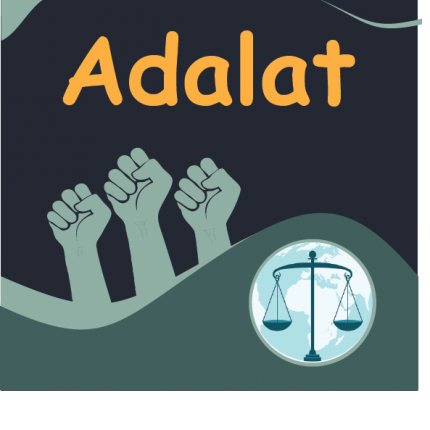 On December 17, 2017, following a family dispute case, the ANP arrested four members of a family (Her stepmother, mother in law, father in law and uncle) who were involved in extreme violence against a teenage girl. While the detectives have been conducted and completed their primary investigation, the case was submitted to violence prevention against women department in Office of General Attorney. The court punished two of the main defendants: her father in law for two and a half years of prison, according to the Law on Elimination of Violence against Women (EVAW), article 28 and 36 and her mother-in-law who was sentenced to one year of prison based on article 408 of Afghanistan’s Penal Code and article 36 of Law on Elimination of Violence against Women (EVAW). Regarding the two other suspects (her stepmother and uncle), the inspectors and attorneys did not find enough evidence to prove their guilt. Thus, the Primary Court released them without any charges, following article 4 of Afghanistan’s Constitution and article 235 of Afghanistan’s Criminal Procedures Code. 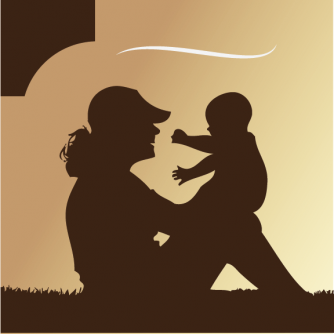 The Influence of Parenting On Children 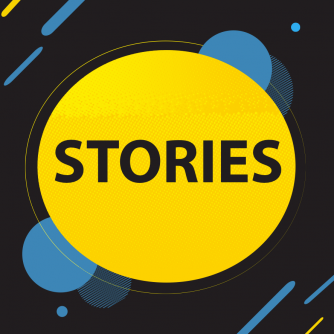 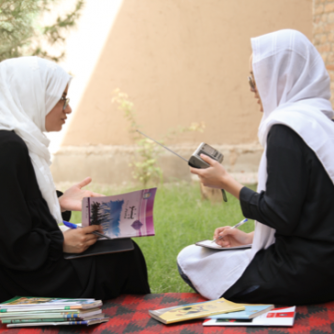