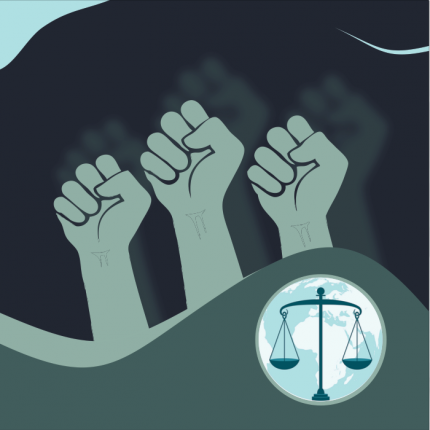 Murder charges are being filed against a man accused of stabbing his wife to death for having affair with another man. The occurrence happened on November 02, 2016 in the center of Ghazni province, where the 24 years old man killed his wife, claiming that she was unfaithful and sullied his honor. The police arrived at the scene following a report from the neighbors and captured the suspect while he was making a run. In the interrogation he confessed to his committed crime and stated in his affidavit that he was furious of the situation and he had no choice than to react. The primary court sat on December 19, 2016 and issued death sentence to the convict based on article 395 of Afghanistan Penal Code in observance of article 22 of Law on Elimination of Violence Against Women (EVAW).